The many souls of Prosecco DOC

With a history of only just over 200 years and a bright future in front of it, the best Prosecco DOC is a pure expression of the Veneto region, which has cradled it and given it prestige, making it one of the most exported products, even in a pandemic time.

If we look at the thousand-year-old traditions that many Italian wines have behind them, we can rightly say that Prosecco, with its ‘barely’ 200 years of history, is one of the youngest, yet one of the most popular.

Compared to Champagne, which until recently was the unreachable icon of the toast, the unfailing guest of honor at the most important events, in the last 40 years prosecco has been able to gain the appreciation of countless appreciators.

It has achieved this by persuading even the most sceptical disbelievers and becoming the most widely exported Italian wine in the world, with over 600 million bottles. 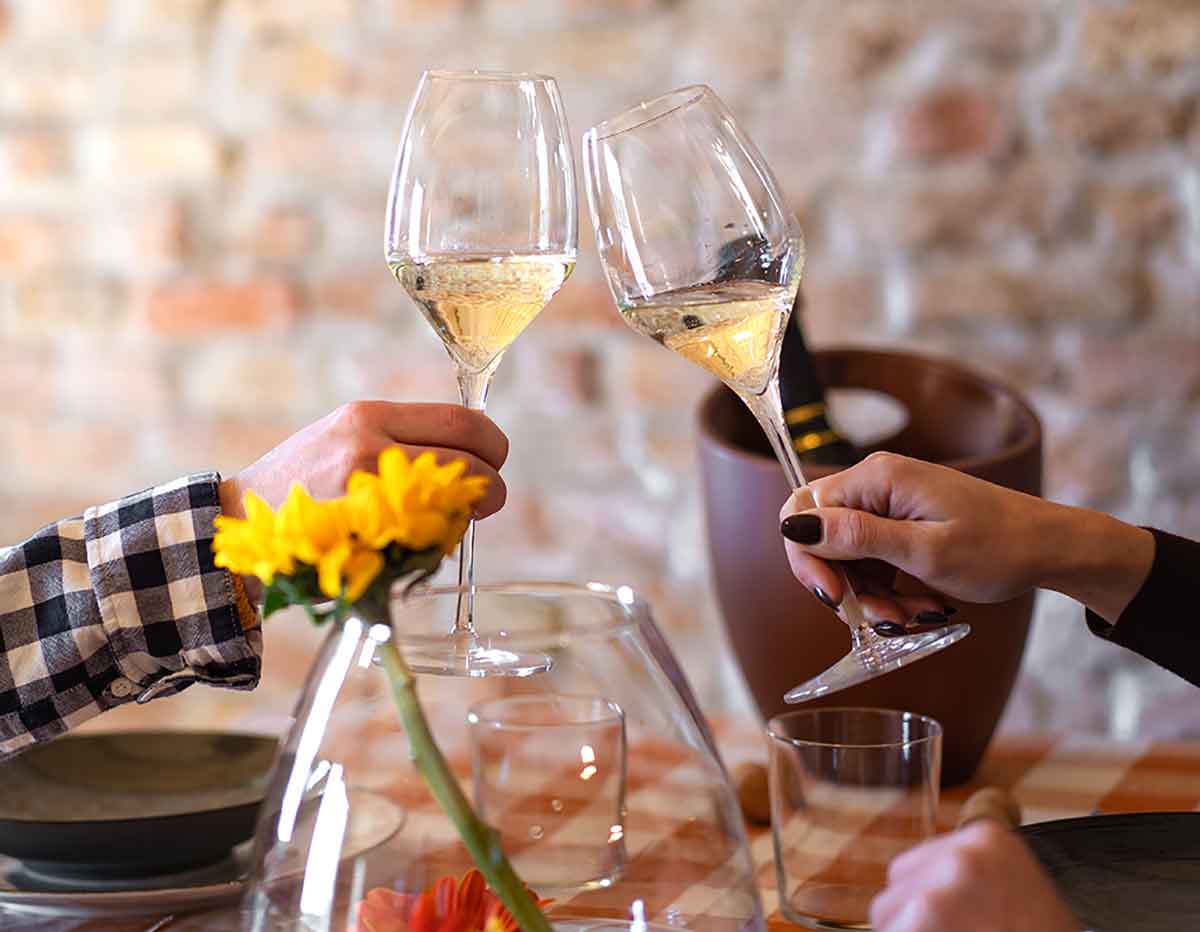 It is true that we can find prosecco enthusiasts all over the world, but who are its main admirers?

In Germany, the third-largest consumer at the global level, only 2% of Prosecco from Veneto is exported, while in the United Kingdom the numbers are higher, with 12% of addicts.

However, the Americans are the ones who really can’t give up this iconic Italian product. In fact, the USA has confirmed itself as one of the most enthusiastic consumers of Prosecco Veneto, preferring it to Spanish Cava and the more noble French Champagne. 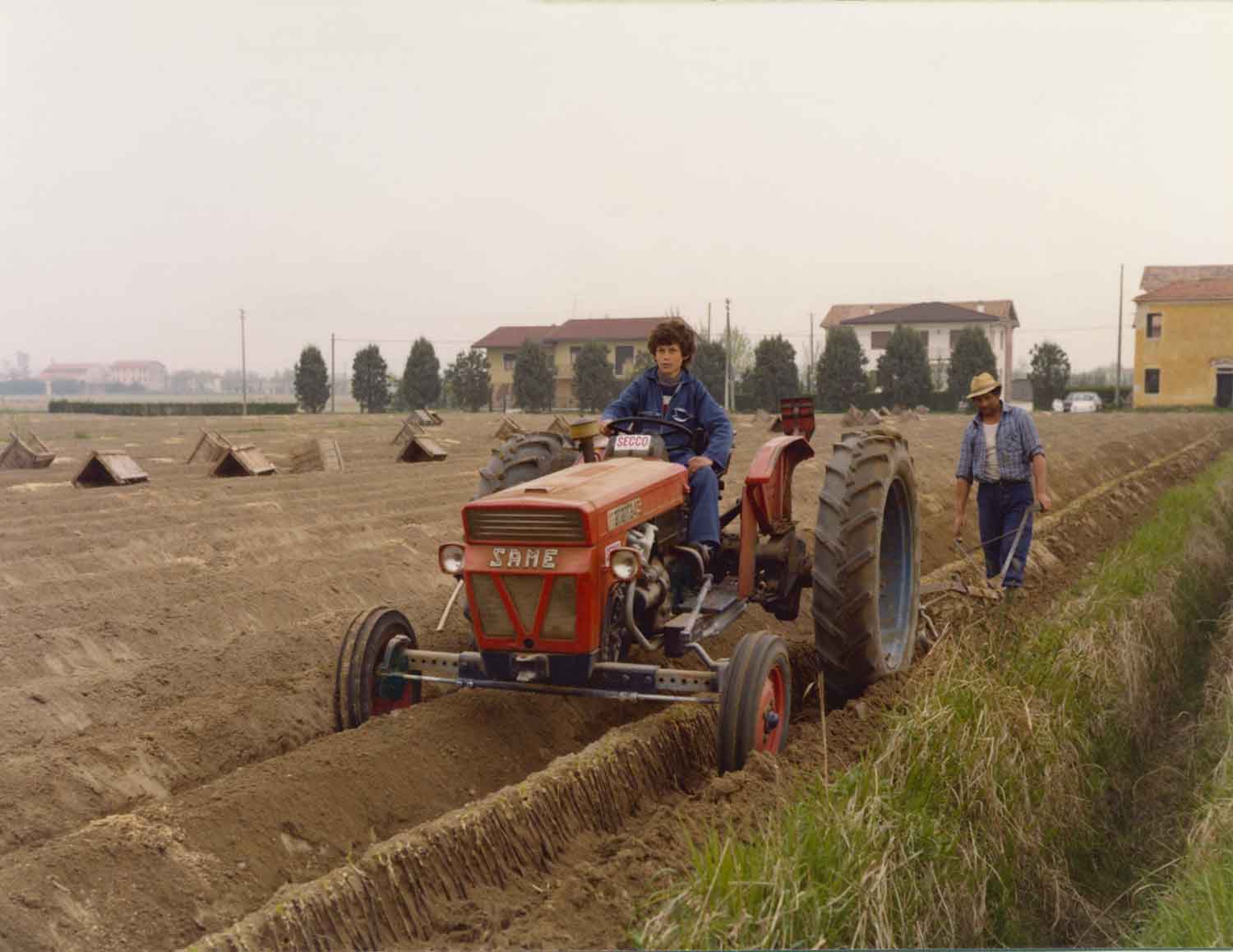 The reasons for the boom

This boom in consumption and the continuous increase in enthusiastic positive feedback is probably due to two factors. Firstly, undoubtedly, the commitment and dedication of Veneto prosecco producers who, with passion and hard work, have not only been able to enhance the terroir and Glera grapes, but have reinvented themselves by approaching modern techniques and innovative methods to ensure sustainable cultivation and products. Second, but no less important, is the versatility of Prosecco DOC. 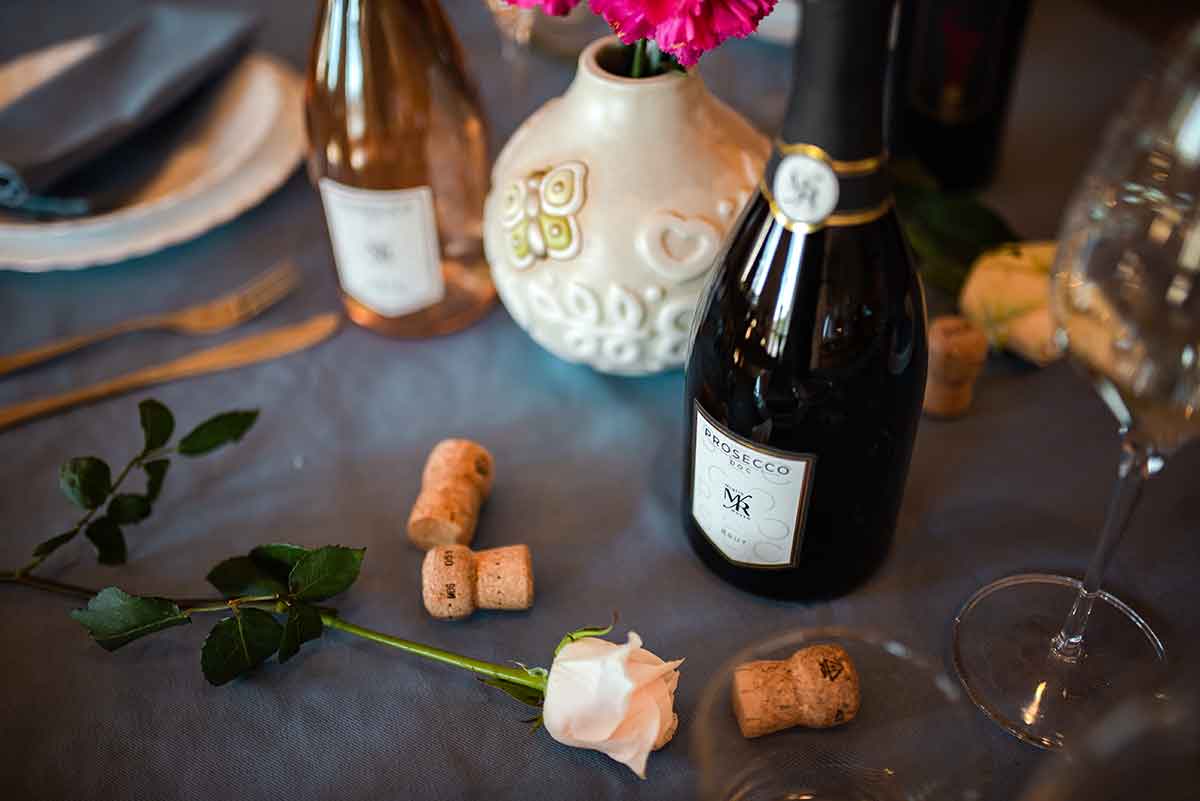 The many souls of Prosecco

Without appearing to be a pretentious choice, Prosecco DOC is perfect for emphasising the solemnity of a toast during an important celebration, but also for accompanying a variety of dishes during a business dinner or a romantic tête-à-tête. However, it is also the key ingredient in an excellent Spritz, an aperitif from Veneto that has crossed regional and national borders, becoming one of the most popular in any cocktail bar. These very different souls of prosecco, the elegant and the informal, are linked in a hymn to conviviality, an invitation to enjoy all moments together, making memorable even those that are not normally considered so special.
Perhapsthis is the very reason why, even during the months of pandemic, when we all stayed at home, prosecco continued to be bought and appreciated everywhere, and also learnt to reinvent itself.

About two years ago, we saw the debut of Prosecco Rosè, whose base remains the Glera grape with the addition of no more than 15% of other black grapes, in order to obtain an absolutely distinctive gradation of colour.

Prosecco Rosè DOC is not only a delight for the eyes, but also a real sensorial discovery, revealing unusual and very pleasant bouquets, scents and aromatic notes.

Although its delicate, dreamy tones are often chosen and appreciated by the ladies, not only women are able to appreciate its potential. More and more chefs and sommeliers are proposing a good Prosecco Rosè DOC to underline the delicacy of an appetizer, the fragrance of a fried dish or the elegance of a fish carpaccio, outlining a direction that still reserves many more surprises. 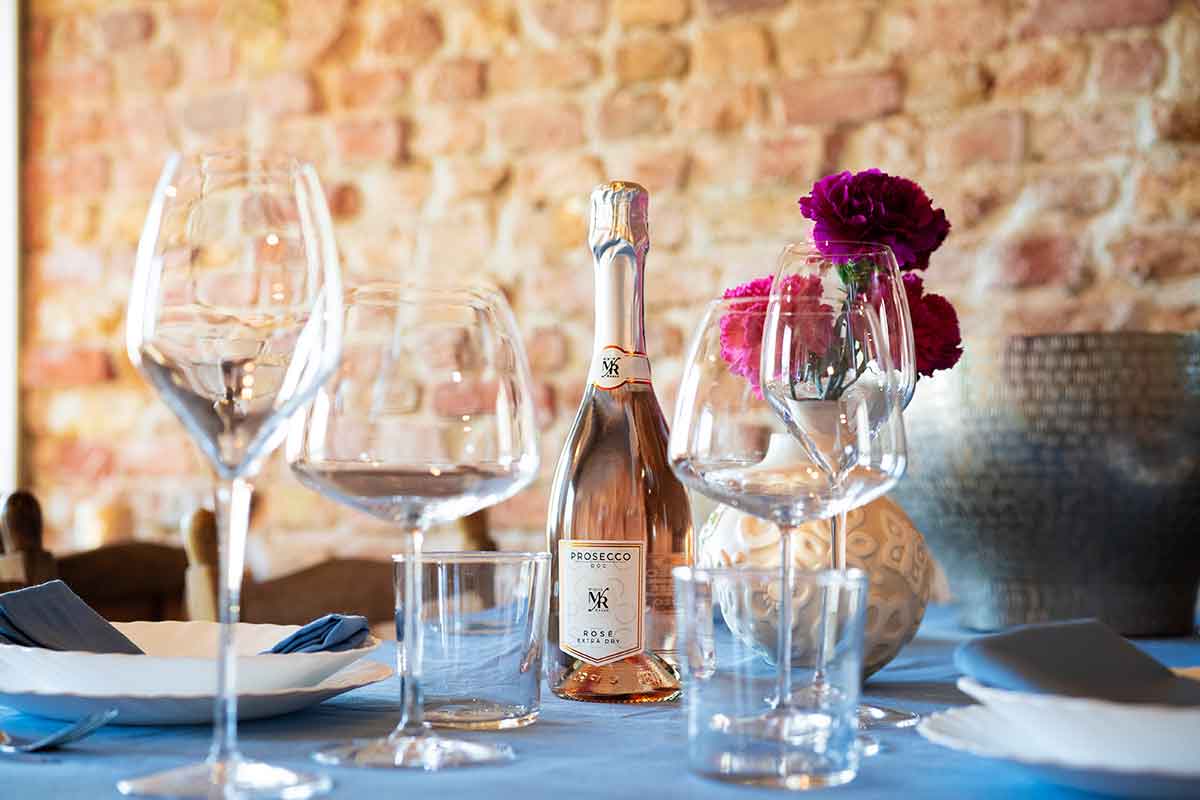 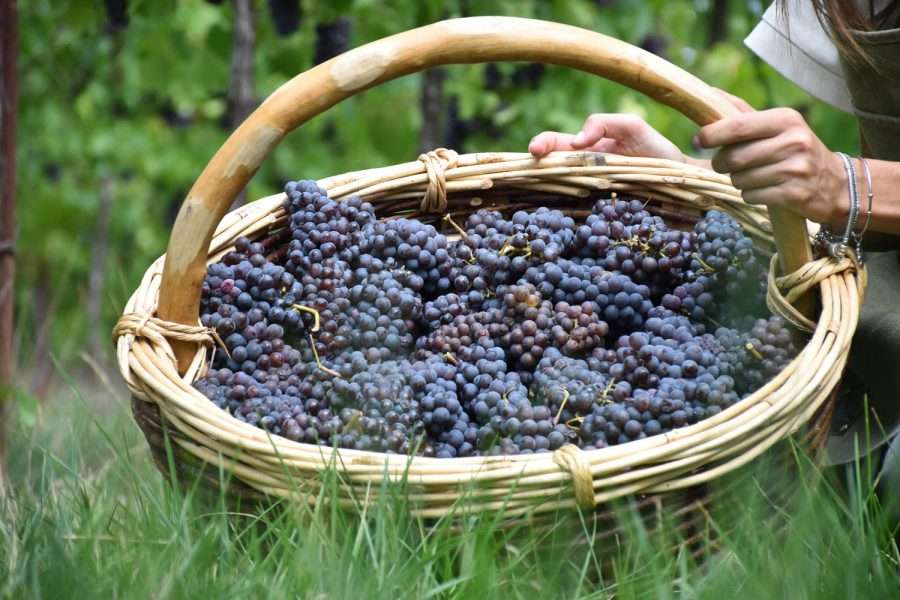 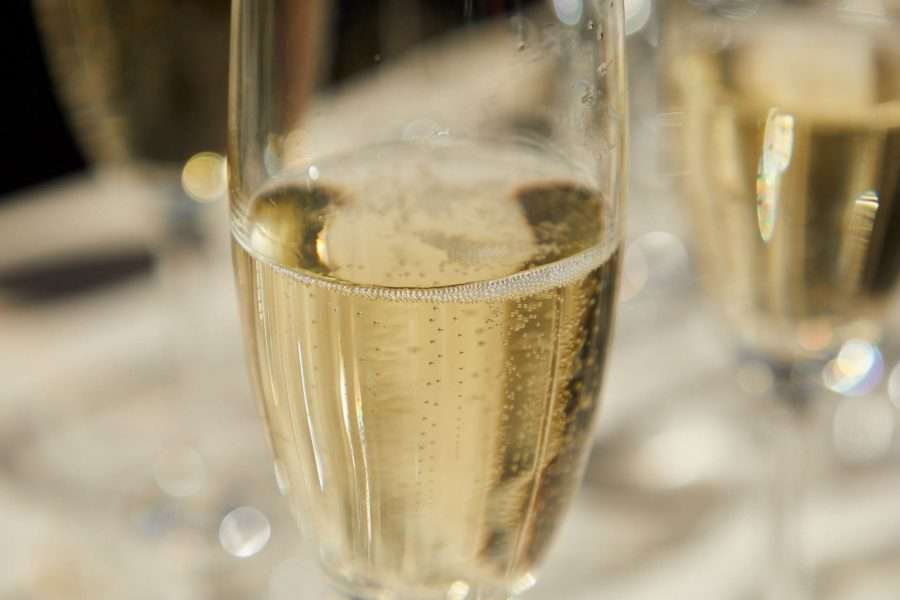